Small robots in the body

Parliaments of the World: Designing the Architecture of Government 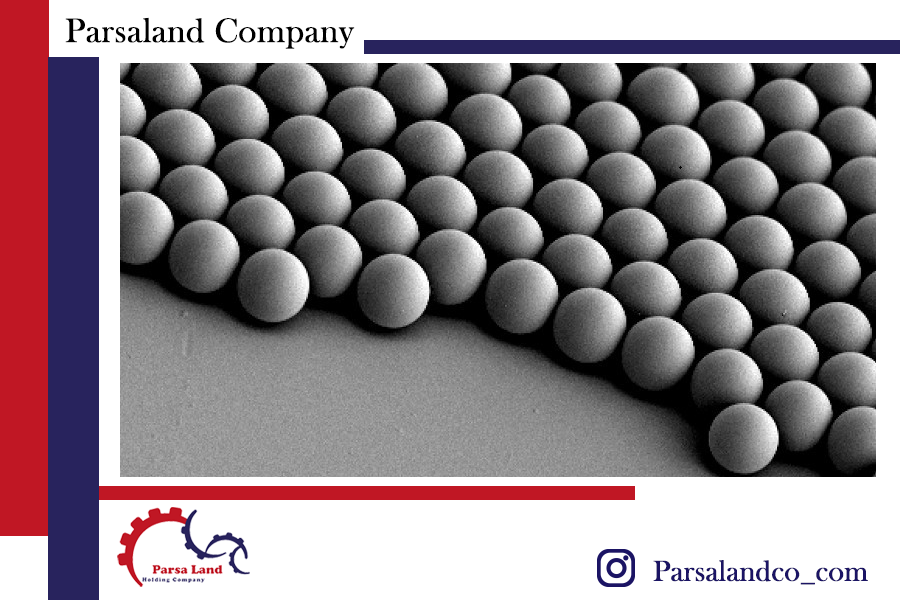 Microrobots have the potential to revolutionize medicine. Researchers at the Max Planck ETH Centre for Learning Systems have now developed an imaging technique that for the first time recognises cell-​sized microrobots individually and at high resolution in a living organism.

How can a blood clot be removed from the brain without any major surgical intervention? How can a drug be delivered precisely into a diseased organ that is difficult to reach? Those are just two examples of the countless innovations envisioned by the researchers in the field of medical microrobotics. Tiny robots promise to fundamentally change future medical treatments: one day, they could move through patient’s vasculature to eliminate malignancies, fight infections or provide precise diagnostic information entirely noninvasively. In principle, so the researchers argue, the circulatory system might serve as an ideal delivery route for the microrobots, since it reaches all organs and tissues in the body.

For such microrobots to be able to perform the intended medical interventions safely and reliably, they must not be larger than a biological cell. In humans, a cell has an average diameter of 25 micrometres – a micrometre is one millionth of a metre. The smallest blood vessels in humans, the capillaries, are even thinner: their average diameter is only 8 micrometres. The microrobots must be correspondingly small if they are to pass through the smallest blood vessels unhindered. However, such a small size also makes them invisible to the naked eye – and science too, has not yet found a technical solution to detect and track the micron-​sized robots individually as they circulate in the body.

“Before this future scenario becomes reality and microrobots are actually used in humans, the precise visualisation and tracking of these tiny machines is absolutely necessary,” says Paul Wrede, who is a doctoral fellow at the Max Planck ETH Center for Learnings Systems (CLScall_made). “Without imaging, microrobotics is essentially blind,” adds Daniel Razansky, Professor of Biomedical Imagingcall_made at ETH Zurich and the University of Zurich and a member of the CLS. “Real-​time, high-​resolution imaging is thus essential for detecting and controlling cell-​sized microrobots in a living organism.” Further, imaging is also a prerequisite for monitoring therapeutic interventions performed by the robots and verifying that they have carried out their task as intended. “The lack of ability to provide real-​time feedback on the microrobots was therefore a major obstacle on the way to clinical application.”

‘Without imaging, microrobotics is essentially blind.

Together with Metin Sitti, a world-​leading microrobotics expert who is also a CLS member as Director at the Max Planck Institute for Intelligent Systems (MPI-​IScall_made) and ETH Professor of Physical Intelligence, and other researchers, the team has now achieved an important breakthrough in efficiently merging microrobotics and imaging. In a study just published in the scientific journal Science Advances, they managed for the first time to clearly detect and track tiny robots as small as five micrometres in real time in the brain vessels of mice using a non-​invasive imaging technique.

The researchers used microrobots with sizes ranging from 5 to 20 micrometres. The tiniest robots are about the size of red blood cells, which are 7 to 8 micrometres in diameter. This size makes it possible for the intravenously injected microrobots to travel even through the thinnest microcapillaries in the mouse brain.

The researchers also developed a dedicated optoacoustic tomography technology in order to actually detect the tiny robots one by one, in high resolution and in real time. This unique imaging method makes it possible to detect the tiny robots in deep and hard-​to-reach regions of the body and brain, which would not have been possible with optical microscopy or any other imaging technique. The method is called optoacoustic because light is first emitted and absorbed by the respective tissue. The absorption then produces tiny ultrasound waves that can be detected and analysed to result in high-​resolution volumetric images.

To make the microrobots highly visible in the images, the researchers needed a suitable contrast material. For their study, they therefore used spherical, silica particle-​based microrobots with a so-​called Janus-​type coating. This type of robot has a very robust design and is very well qualified for complex medical tasks. It is named after the Roman god Janus, who had two faces. In the robots, the two halves of the sphere are coated differently. In the current study, the researchers coated one half of the robot with nickel and the other half with gold.

Gold is a great contrast agent for optoacoustic imaging. Called nanoliposomes, which contain fluorescent green dye, which also acts as a contrast agent. “Liposomes also have the advantage that you can load them with strong drugs, which is important for future approaches to targeted drug delivery,” says Wrede, the first author. The potential applications of liposomes will be explored in a future study.

Furthermore, the gold also allows to minimise the cytotoxic effect of the nickel coating – after all, if in the future microrobots are to operate in living animals or humans, they must be made biocompatible and non-​toxic, which is part of an ongoing research. In the present study, the researchers used nickel as a magnetic drive medium and a simple permanent magnet to pull the robots. In follow-​up studies, they want to test the optoacoustic imaging with more complex manipulations using rotating magnetic fields.

“It gives us the ability to control and move microbes even in strong bloodstream.” “In the present study, we focused on the visualization of microbots. This project was very successful thanks to the excellent collaboration environment at CLS, which enabled the expertise of two research groups at MPI-IS in Stuttgart for the robotics and ETH Zurich departments. Imaging, “City concludes. 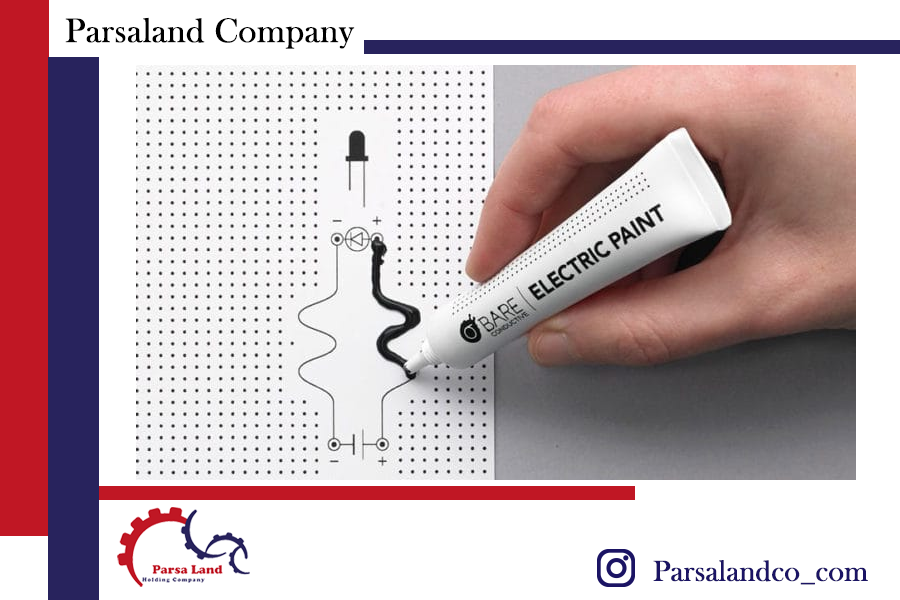 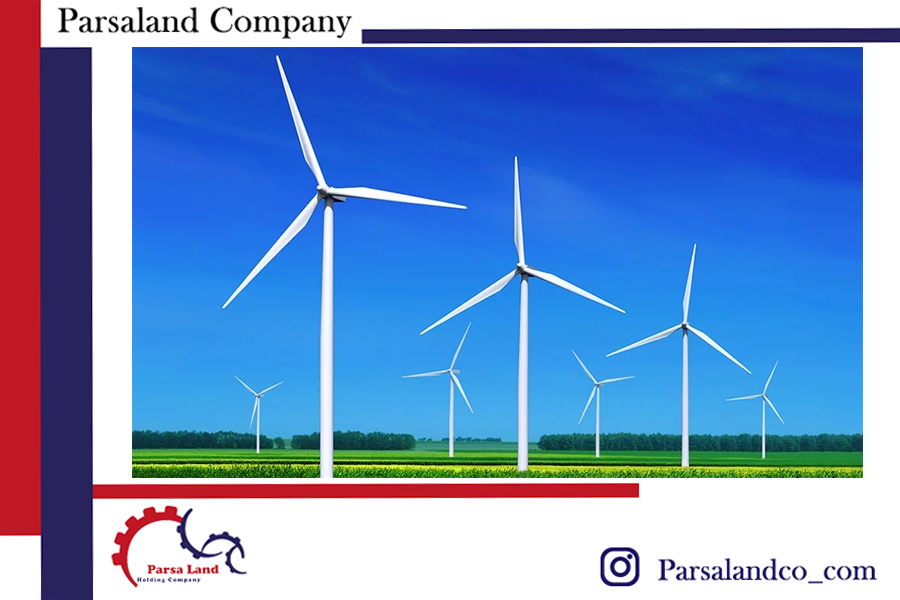 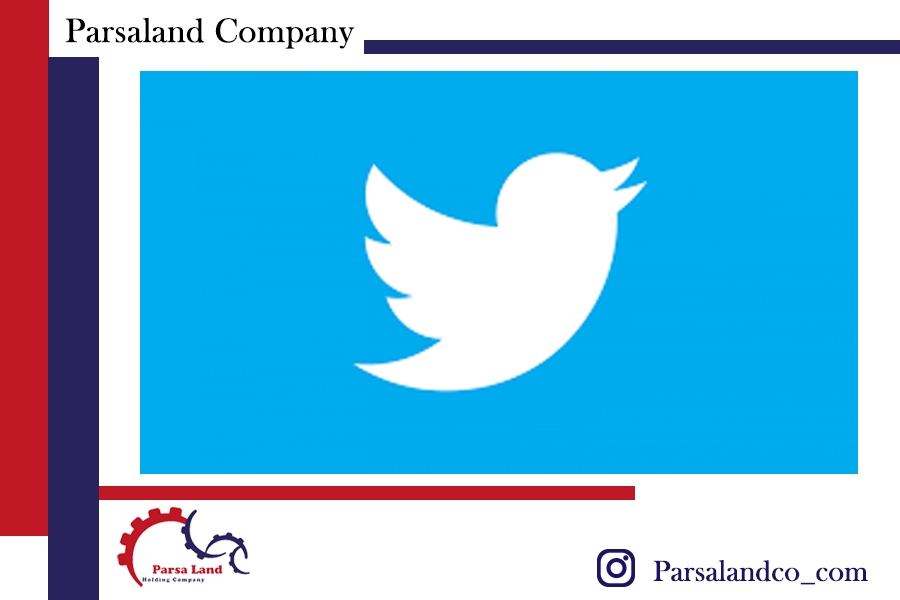