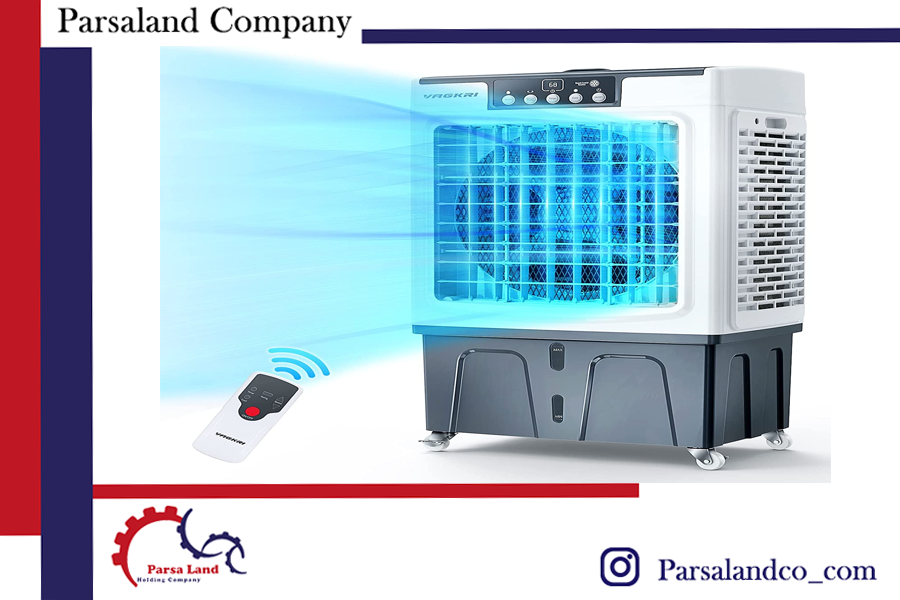 An evaporative cooler (also known as evaporative air conditioner, swamp cooler, swamp box, desert cooler and wet air cooler) is a device that cools air through the evaporation of water. Evaporative cooling differs from other air conditioning systems, which use vapor-compression or absorption refrigeration cycles. Evaporative cooling exploits the fact that water will absorb a relatively large amount of heat in order to evaporate (that is, it has a large enthalpy of vaporization). The temperature of dry air can be dropped significantly through the phase transition of liquid water to water vapor (evaporation). This can cool air using much less energy than refrigeration. In extremely dry climates, evaporative cooling of air has the added benefit of conditioning the air with more moisture for the comfort of building occupants.

Evaporative coolers lower the temperature of air using the principle of evaporative cooling, unlike typical air conditioning systems which use vapor-compression refrigeration or absorption refrigeration. Evaporative cooling is the conversion of liquid water into vapor using the thermal energy in the air, resulting in a lower air temperature. The energy needed to evaporate the water is taken from the air in the form of sensible heat, which affects the temperature of the air, and converted into latent heat, the energy present in the water vapor component of the air, whilst the air remains at a constant enthalpy value. This conversion of sensible heat to latent heat is known as an isenthalpic process because it occurs at a constant enthalpy value. Evaporative cooling therefore causes a drop in the temperature of air proportional to the sensible heat drop and an increase in humidity proportional to the latent heat gain. Evaporative cooling can be visualized using a psychrometric chart by finding the initial air condition and moving along a line of constant enthalpy toward a state of higher humidity.

A simple example of natural evaporative cooling is perspiration, or sweat, secreted by the body, evaporation of which cools the body. The amount of heat transfer depends on the evaporation rate, however for each kilogram of water vaporized 2,257 kJ of energy (about 890 BTU per pound of pure water, at 95 °F (35 °C)) are transferred. The evaporation rate depends on the temperature and humidity of the air, which is why sweat accumulates more on humid days, as it does not evaporate fast enough.

An earlier form of evaporative cooling, the windcatcher, was first used in ancient Egypt and Persia thousands of years ago in the form of wind shafts on the roof. They caught the wind, passed it over subterranean water in a qanat and discharged the cooled air into the building. Modern Iranians have widely adopted powered evaporative coolers (coolere âbi).
The evaporative cooler was the subject of numerous US patents in the 20th century; many of these, starting in 1906, suggested or assumed the use of excelsior (wood wool) pads as the elements to bring a large volume of water in contact with moving air to allow evaporation to occur. A typical design, as shown in a 1945 patent, includes a water reservoir (usually with level controlled by a float valve), a pump to circulate water over the excelsior pads and a centrifugal fan to draw air through the pads and into the house. This design and this material remain dominant in evaporative coolers in the American Southwest, where they are also used to increase humidity. In the United States, the use of the term swamp cooler may be due to the odor of algae produced by early units.

Before the advent of modern refrigeration, evaporative cooling was used for millennia, for instance in qanats, windcatchers, and mashrabiyas. A porous earthenware vessel would cool water by evaporation through its walls; frescoes from about 2500 BCE show slaves fanning jars of water to cool rooms. Alternatively, a bowl filled with milk or butter could be placed in another bowl filled with water, all being covered with a wet cloth resting in the water, to keep the milk or butter as fresh as possible (see zeer, botijo and Coolgardie safe).
Evaporative cooling is a common form of cooling buildings for thermal comfort since it is relatively cheap and requires less energy than other forms of cooling.
The figure showing the Salt Lake City weather data represents the typical summer climate (June to September). The colored lines illustrate the potential of direct and indirect evaporative cooling strategies to expand the comfort range in summer time. It is mainly explained by the combination of a higher air speed on one hand and elevated indoor humidity when the region permits the direct evaporative cooling strategy on the other hand. Evaporative cooling strategies that involve the humidification of the air should be implemented in dry condition where the increase in moisture content stays below recommendations for occupant’s comfort and indoor air quality. Passive cooling towers lack the control that traditional HVAC systems offer to occupants. However, the additional air movement provided into the space can improve occupant comfort.

3.What problems did evaporative coolers solve?

Evaporative cooling is one of the most economical cooling solutions available. These systems rely on fans and water pumps, making them more energy efficient than refrigerant air conditioning.

Evaporative cooling is most effective when the relative humidity is on the low side, limiting its popularity to dry climates. Evaporative cooling raises the internal humidity level significantly, which desert inhabitants may appreciate as the moist air re-hydrates dry skin and sinuses.

The necessary heat of evaporation is extracted from the sweat itself, which leads to a heat transfer from the liquid into the gaseous state. This results in a cooling effect (called evaporative cooling) that helps to maintain body temperature and cools the body down when it gets too hot.

Some of the notable advantages of an evaporative cooler over a traditional air conditioning unit include a more affordable price and lower energy consumption.

The simplicity of an evaporative cooler or swamp cooler when compared to an air conditioner also translates to cheaper installation and maintenance costs. It does not have a compressor and operation revolves chiefly around a fan and a water pump. There are also no special working fluids, especially refrigerants.

Note that the installation of an air conditioning system requires specialized skills and thus, the services of a professional installation service provider, particularly an HVAC contractor.

Remember that an evaporative reduces air temperature through humidification or more particularly, by increasing the moisture level in the air. Hence, an evaporative cooler works best in areas with dry and arid or desert climates such as the Middle East, North Africa, West Australia, and the American Southwest. This is the reason why an evaporative cooler is also known as a desert cooler.

The aforementioned advantage translates to several specific benefits including improving comfort and decreasing static electricity problems. There are also some health benefits as well. Dry weather dries out the lining of the nose and throat, thus resulting in respiratory distress.

This compact HESSAIRE evaporative air cooler has a water tank capacity of 4.8 gallons and an airflow output of about 1,300 CFM, making it an excellent option for rooms up to about 500 square feet. The evaporative air cooler sits on four wheels, two locking and two nonlocking, allowing it to be moved with ease and stay put when in place.

Change the direction of the airflow output with the adjustable vents, and decide whether to use the fan on low or high. There’s also an internal water pump to move water from the tank to the top of the cooler, ensuring that the pad remains soaked through until the tank requires refilling. This evaporative air cooler operates for up to 4 hours with a full tank. Alternatively, it can be connected to a garden hose for continuous use.

Connect this reasonably priced evaporative air cooler directly to the garden hose with the included hose adapter for a continuous supply of water. This feature allows the cooler to run nonstop without the risk of running out of water. Yet even without connecting it to the hose, the ample 4.8-gallon water tank can operate for up to 4 hours before needing to be refilled.

This HESSAIRE evaporative air cooler has four wheels on the base and a handle on the top for easy portability. There’s also a narrow window in the front of the water tank, allowing users to see the water level without opening the cooler. With a CFM of 1,300, it can keep an area of up to 500 square feet nice and cool during hot weather.

This iBaste portable evaporative air cooler is a solid option for personal use. It’s small enough to be carried by its handle and sit on a desk or night table, and its 0.1-gallon water tank can also be filled with ice for even colder air output. Despite the compact size, the tank can deliver up to 5 hours of use before requiring a refill.

The evaporative air cooler has a CFM of about 200, suitable for home office or bedside use. The device can be plugged into an electrical connection or run on its built-in rechargeable battery. It has three speeds and, just for fun, a light on the top offering seven color options.

This evaporative air cooler comes with a remote and a 12-hour timer, so it can be set to turn off automatically. It has an output of 455 CFM, allowing it to cool a space of about 170 square feet, such as a bedroom, office, or den. Choose between low, medium, and high airspeeds, and take advantage of the built-in wheels to easily move the cooler around the home.

The COMFYHOME evaporative air cooler has an easy-to-fill top-load water tank, a boon to those users who have difficulty bending over. A second tank in the bottom of the cooler allows it to hold up to 1 gallon of water, for up to 12 hours of operation. There are also ice packs included to cool the room faster.

The popularity of residential open plans calls for a heavy-duty evaporative air cooler like this HESSAIRE model. It boasts a high airflow output of 5,300 CFM to cool up to 1,650 square feet. Alternatively, the cooler can be set up outside on a hot day to keep the patio or deck cooler—a big boon to folks using the grill!

The evaporative air cooler sits on four locking wheels, making it easy to move around, and it can be set to oscillate up to 40 degrees. It features three fan speeds and an internal pump that can be turned off for fan-only cooling. The 14.6-gallon water tank only lasts for up to 4 hours, and the cooler can be connected directly to a garden hose for continuous use.

The TaoTronics evaporative air cooler has a 500 CFM airflow output that’s suitable for bedrooms, offices, dens, and other small living spaces. It’s designed to oscillate up to 60 degrees to direct the airflow throughout the room. Turn the oscillation function on or off with the included remote, or use the touch control panel on the front of the cooler.

Users can set the timer for automatic operation ranging from 30 minutes to 10 hours. There’s a 1.85-gallon water tank and two included ice packs to further reduce the temperature of the output airflow. A four-wheeled base lets users move the cooler with ease.

We concluded that evaporative cooling techniques are energy saving for a wide range of climates, typically in buildings where internal heat gain is high enough to need cooling also when the outside air temperature is lower than the desired inside air temperature. 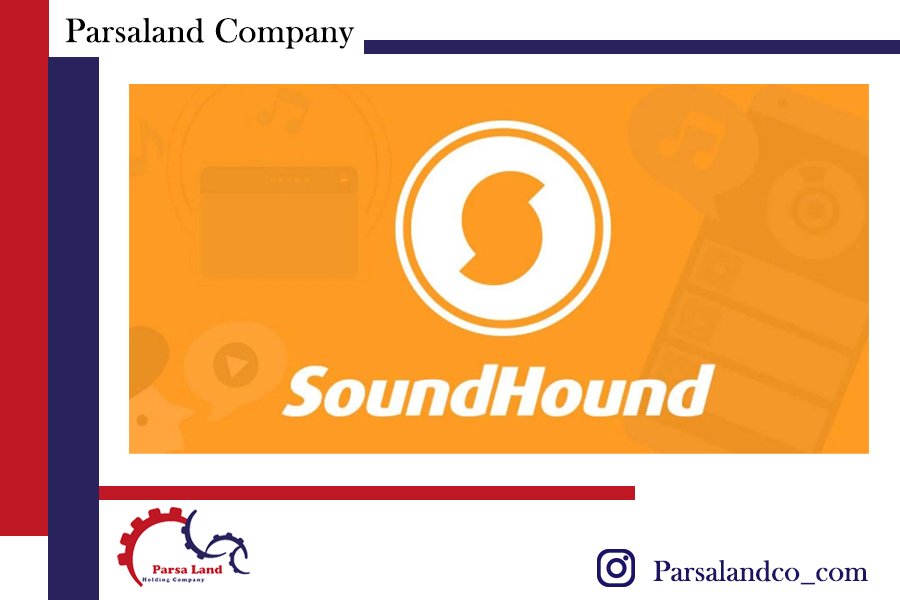 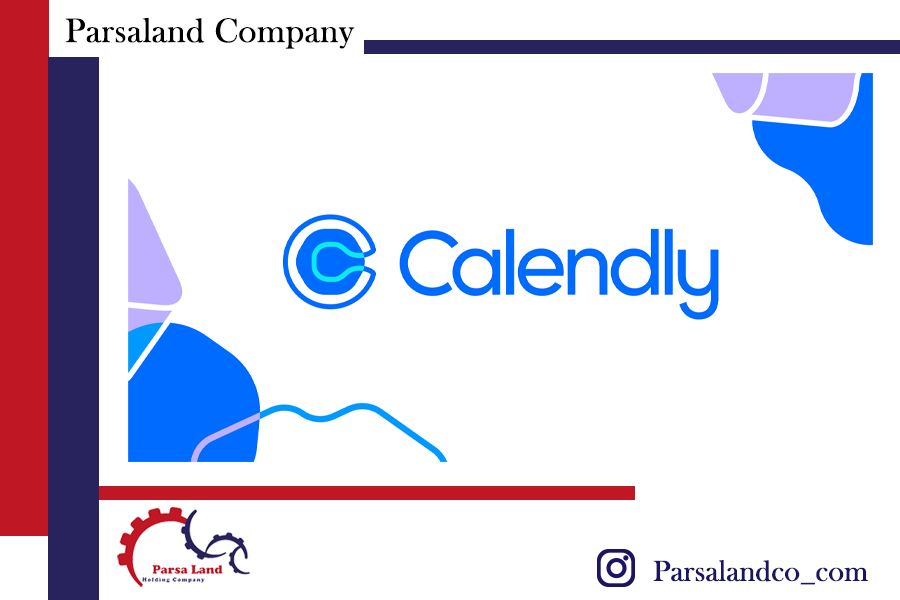 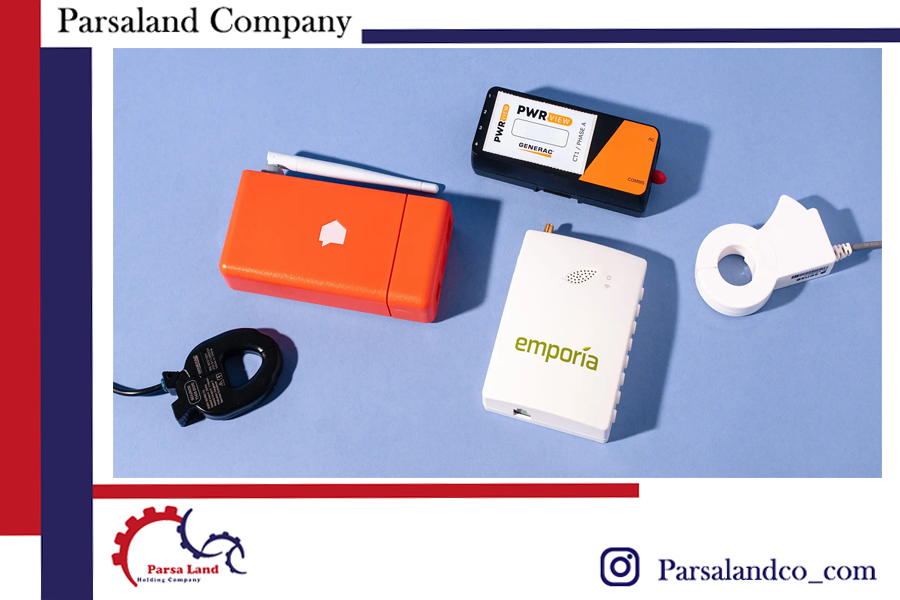 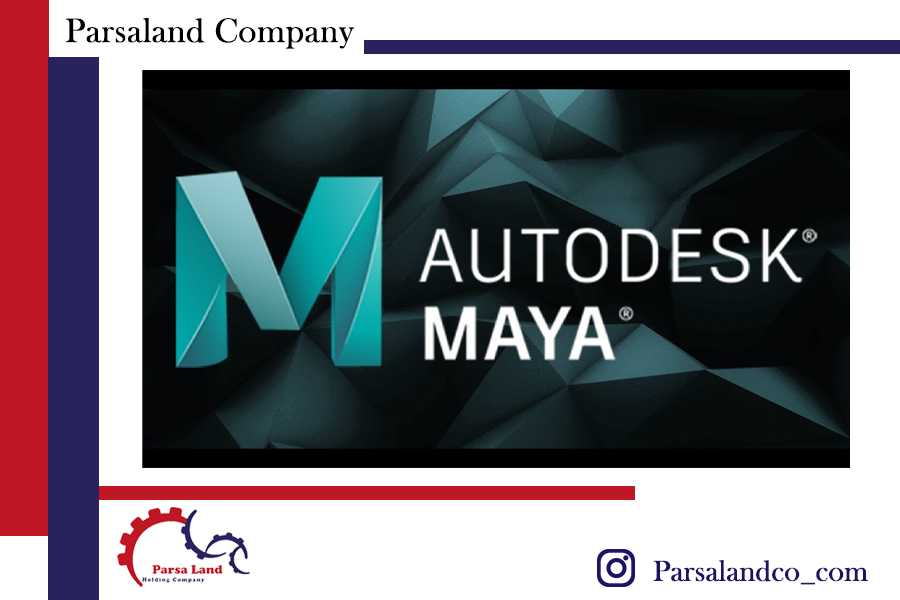