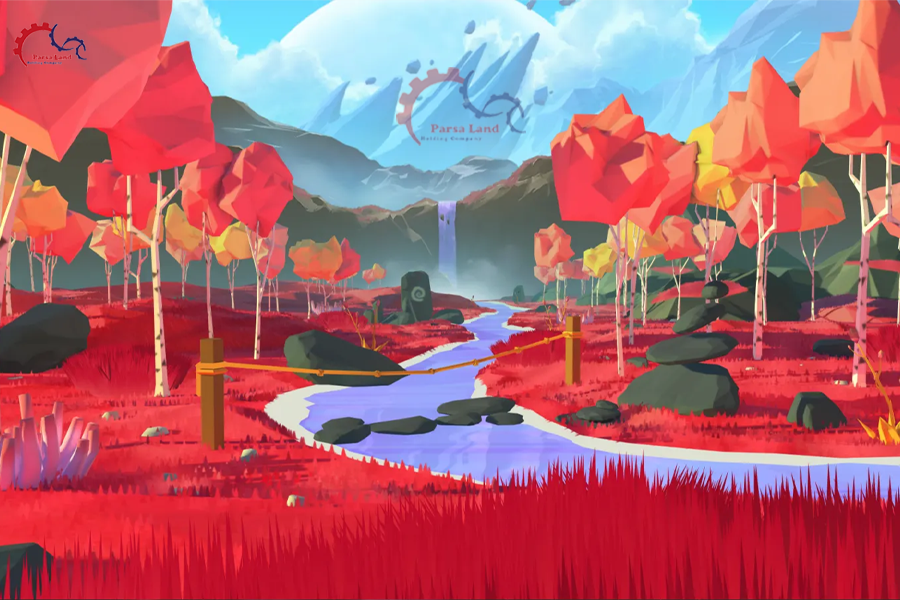 What Is Decentraland (MANA)?

that allows users to create, experience, and monetize content and applications.

In this virtual world, users purchase plots of land that they can later navigate, build upon and monetize.
The traversable virtual space within Decentraland is called LAND, a non-fungible digital asset (ERC-721) that is divided into 16m x 16m parcels. These parcels are permanently owned by members of the community and are purchased using MANA – Decentraland’s native cryptocurrency token. Some parcels are organized further into themed communities, called Districts, allowing users to create shared spaces with common interests.

Decentraland was launched following a $24 million initial coin offering (ICO) that was conducted in 2017.
Forty percent of the tokens were sold publicly in the token sale, while the Decentraland Foundation held on to 20%, the founding members of Decentraland kept another 20%, and the remaining 20% was allocated to building the community and funding partnerships.
opened to the public in February 2020.

Since then, users have created a wide range of experiences on their parcels of LAND, including interactive games, sprawling 3D scenes and a variety of other interactive experiences.
MANA is an ERC-20 token – a fungible token created using Ethereum smart contracts. Before the Decentraland platform launched, the project held two LAND auctions where prospective players could bid for plots. All plots had a minimum bid amount of 1,000 MANA and all MANA spent on LAND during the first two auctions were burned – meaning they were destroyed and taken out of circulation. Registering and reselling avatar names, selling LAND or wearables on Opensea or the Decentraland marketplace also involves burning an amount of MANA each time. The total amount of MANA burned to date can be found here.

Who Are the Founders of Decentraland?

Decentraland was co-founded by Ariel Meilich and Esteban Ordano — both of whom have stepped down from major positions at the project, but still work alongside Decentraland as advisors.

Ariel Meilich previously held the role of project lead at Decentraland between 2017 and 2020, and is a serial entrepreneur that has founded several other startups, including an online translation agency and a CRM platform. He also worked as an analyst at Charles River Ventures, a prominent Silicon Valley venture fund.

On the other hand, Esteban Ordano is Decentraland’s former tech lead and has a long and varied history in the cryptocurrency space working as a software engineer at BitPay, Inc., an advisor to Matic Network and briefly operated his own smart contract development firm known as Smart Contract Solutions.

Ariel and Estaban are no longer leading the projectb but, the development of Decentraland is still ongoing

How Many Decentraland (MANA) Coins Are There in Circulation?

As of January 2021, just north of 1.49 billion MANA tokens were in circulation. This is equivalent to around 68% of the current total supply of 2.19 billion MANA.

The original total supply was set at 2.8 billion MANA, but has been reduced as more than 600 million MANA have been burned as a result of LAND auctions.

There is also a range of further burn mechanisms in place to further reduce the circulating supply of MANA, including a 2.5% MANA burn on Decentraland marketplace transactions.

MANA was originally designed to inflate at 8 percent in the first year, decreasing gradually over time to reduce the rate of inflation. But inflation is currently disabled. As per the Decentraland glossary, there are no plans to initiate this inflation “until necessary”.

Where Can You Buy Decentraland (MANA)?

The MANA token currently benefits from excellent liquidity and can be purchased, traded or sold on around 100 different exchange platforms. As of January 2021, Binance, OKEx and Coinbase Pro are among the most liquid exchanges for MANA tokens. A full list of available markets can be found in the “Markets” section.

MANA can currently be traded against Bitcoin (BTC), Tether (USDT), and Ethereum (ETH) — and can be purchased with a range of fiat currencies, including KRW and USD. 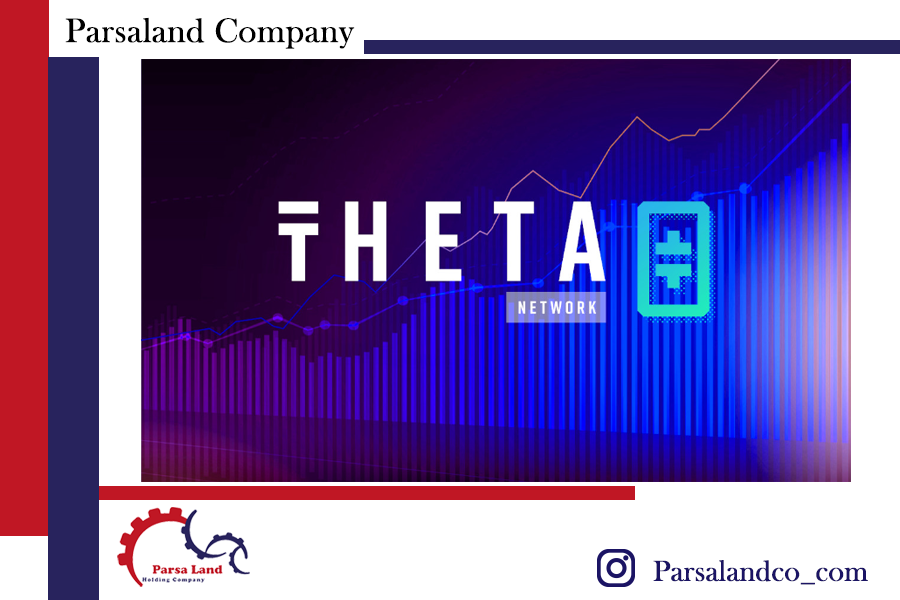 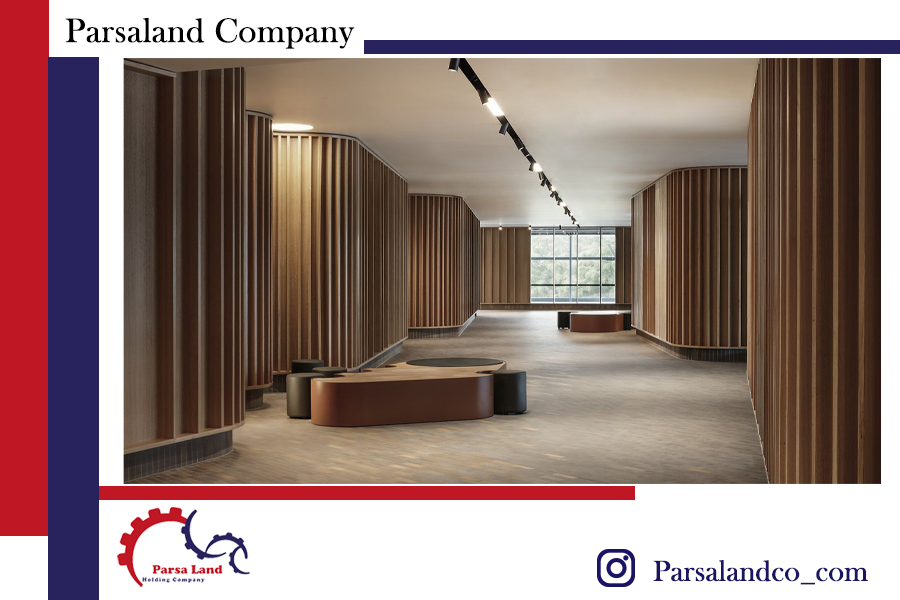 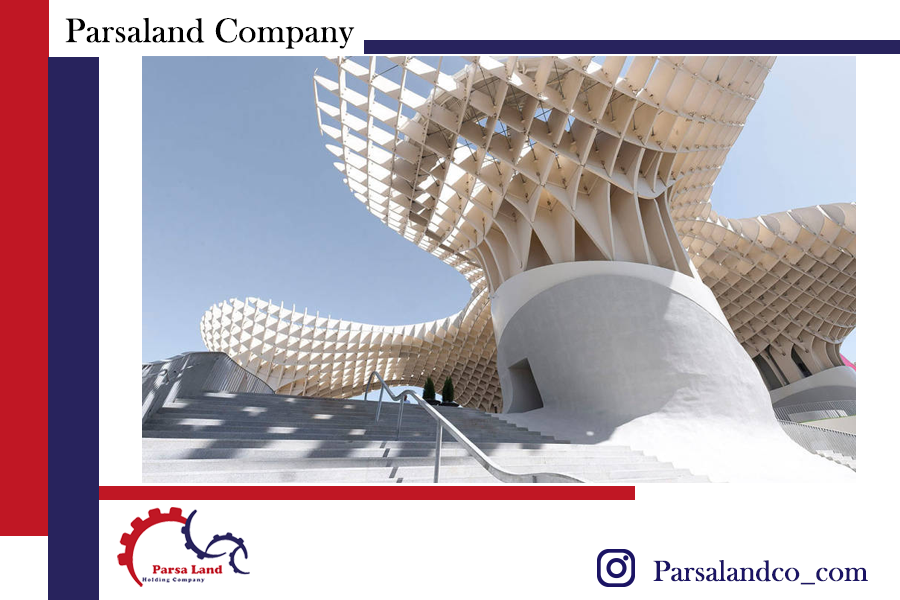 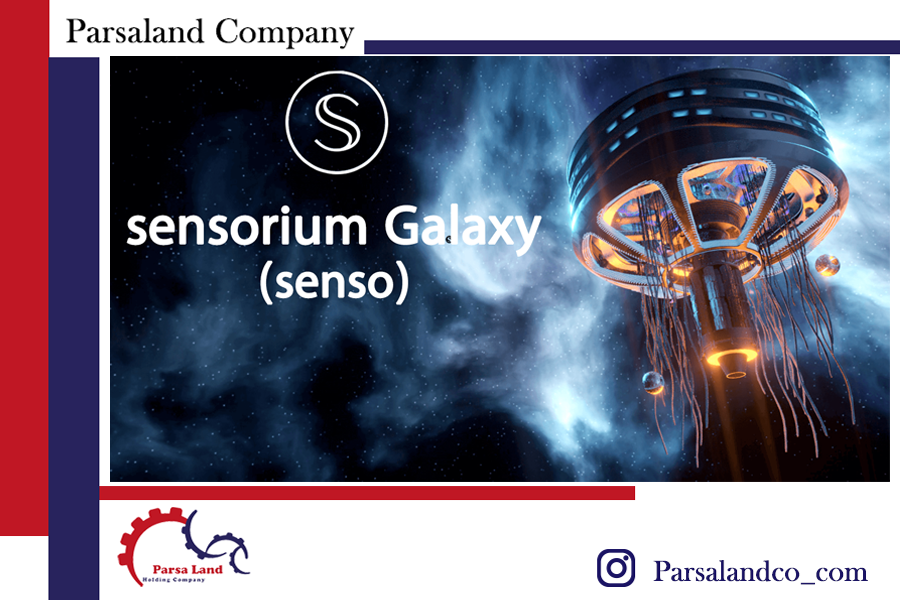